Written By: Grégoire Saunier (and 2 other contributors) 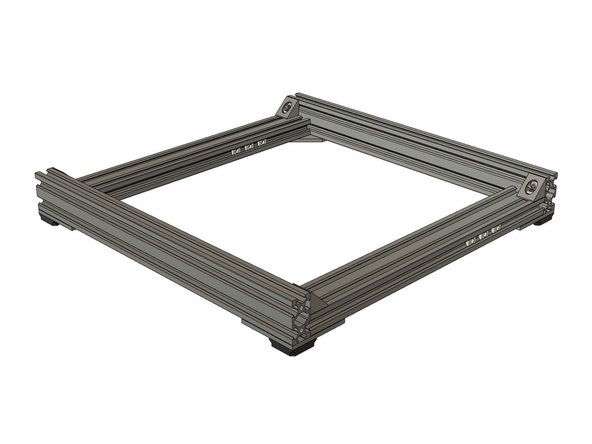 Cancel: I did not complete this guide.

34 other people completed this guide.

I am completely lost! At what stage do we eat the gummy bears?

I didn’t have these tools to start, but purchasing them and using them made a noticable difference after trying to first do it without. I highly recommend purchasing some nice hex drivers and a machinist square

I think, it would be a good idea to put the detailed list of materials to be used in each guide

Choose a size and copy the code below to embed this guide as a small widget on your site / forum.